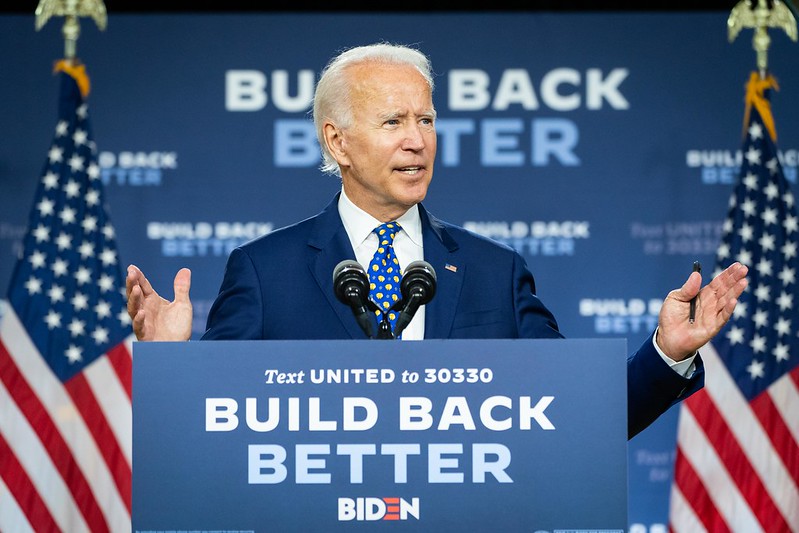 America is an idea.

An idea that goes back to our founding principle that all men are created equal. It’s an idea that’s stronger than any army, bigger than any ocean, more powerful than any dictator. It gives hope to the most desperate people on Earth. It instills in every single person in this country the belief that no matter where they start in life, there’s nothing they can’t achieve if they work at it.

We’re in a battle for the soul of America. It’s time to remember who we are. We’re Americans: tough, resilient, but always full of hope. It’s time to treat each other with dignity. Build a middle class that works for everybody. Fight back against the incredible abuses of power we’re seeing. It’s time to dig deep and remember that our best days still lie ahead.