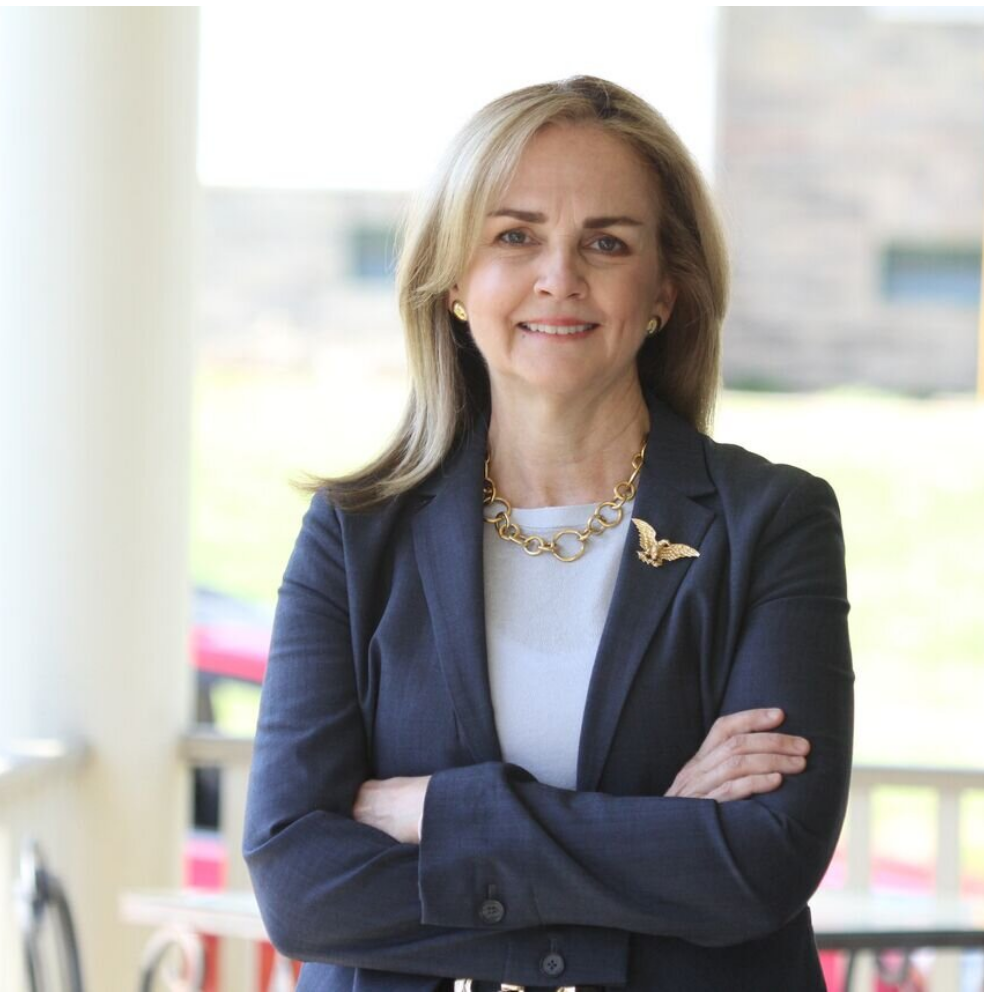 Madeleine is an attorney, professor, mother, grandmother, and federal legislator, representing Pennsylvania’s 4th Congressional District of Berks and Montgomery Counties. Dean is an outspoken leader who champions progressive priorities such as education, access to healthcare, gun safety, and ethical government.

Madeleine was sworn-in to Congress in 2018 as part of the most diverse freshman class in history. She has used her voice in Congress to advocate for her constituents and sponsor several critical pieces of legislation — including the STOIC Act, a bipartisan bill signed into law that provides mental health and suicide prevention resources for law enforcement officers.

Dean currently sits on the House Judiciary Committee and House Financial Services Committee. She is Vice-Chair of the Bipartisan Women’s Caucus and a founding member of the Bipartisan PFAS Taskforce, focused on addressing drinking water contamination in our communities and across the country.