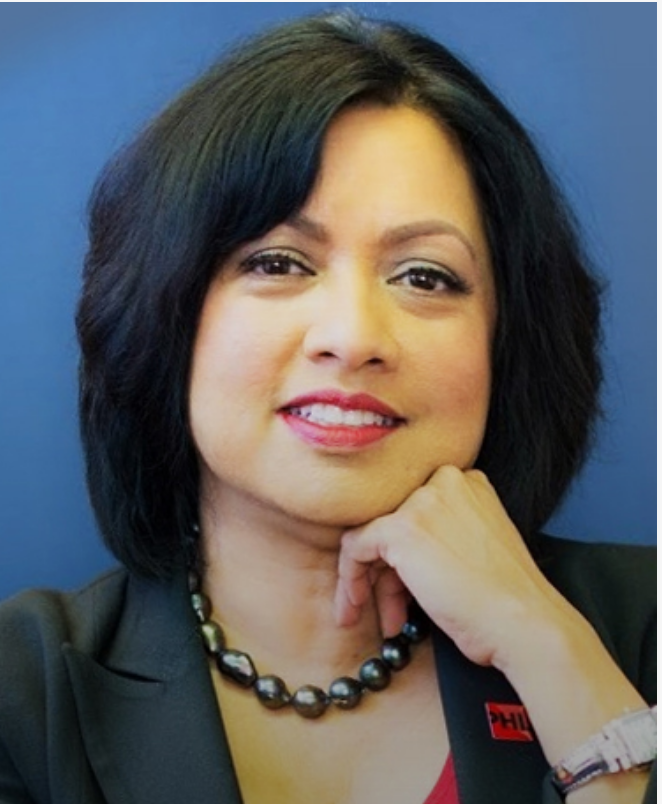 If elected, Nina would represent the first woman of color to serve as a state-wide executive in the Commonwealth’s 233-year history. Dr. Ahmad would also become the only current woman and person of color in Pennsylvania’s executive offices.

When Nina was just eleven years old, in her native country of Bangladesh, she witnessed the worst of politics. Greed and corruption drove violence and despair. Career politicians sowed division.

That’s when she learned about organizing, and when she saw the necessity of a strong community and the power it can have. Nina and her family watched progressive Americans raise awareness, joining ordinary people in Bangladesh in mobilizing for peace. Half a world away in Pennsylvania, advocates and activists joined together with labor unions, taking concerted and critical action to end the violence and change life as she knew it. Nina envisioned a path for safe passage, and her life was transformed.