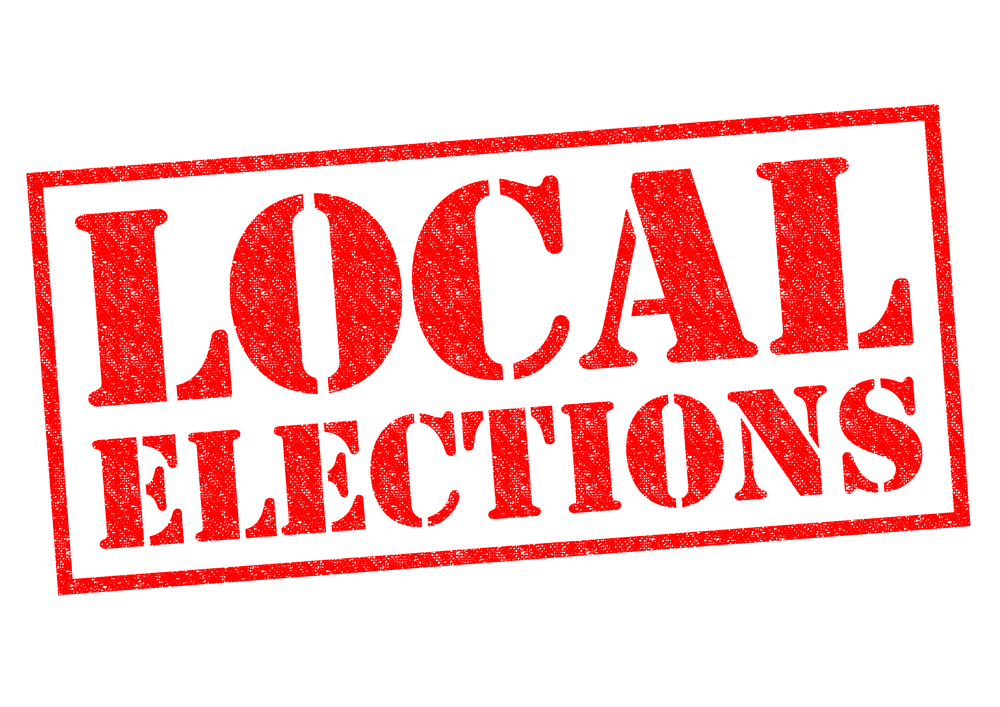 So, the current administration’s agenda horrifies you, but you’re not sure exactly how to fight it. Calling your representatives in Congress is crucial, but so is local political activism. Here’s why:

The Ultimate Guide to Understanding Gerrymandering

Update and Call to action: Gerrymandering means some people lose a voice in government. In March, Horsham council was presented with a resolution to support bills now in the state legislature (HB 722 and SB 22) to change the state constitution and establish an independent citizen commission for redistricting. At its June 14 meeting, the council heard a citizen presentation on gerrymandering but did not vote on the nonbinding resolution. State Rep. Todd Stephens also has not added his name as a cosponsor of the House bill.

Please contact Horsham council president Deborah Tustin (dtustin@horsham.org) and Township Manager William Walker (wwalker@horsham.org) and tell them you support the resolution in support of a citizen commission for legislative and congressional redistricting. Please also contact Todd Stephens (Tstephen@pahousegop.com) and urge him to join the nearly 70 House members who are cosponsoring HB 722.

The ultimate guide to gerrymandering (or: why all politics really is local)

Gerrymandering has been around since 1812 but is a hot topic as the 2020 census approaches.

Why you should care:

• Gerrymandering is a manipulation of voting district borders to give one party an unfair advantage in elections. For instance, Republicans with the majority in a state legislature can draw the district lines in such a way that Democratic voters are split up and put in districts with overwhelming majorities of Republican voters. In future elections, Republicans can then win a larger percentage of the district seats than their percentage of the total votes, because each district individually has more Republicans.

• Horsham Township is split between two US House districts, the 7th and 13th (more on this shortly). PA 7, which rambles across 5 counties and is just 800 feet wide at one point, is one of the 10 most gerrymandered districts in the country.1