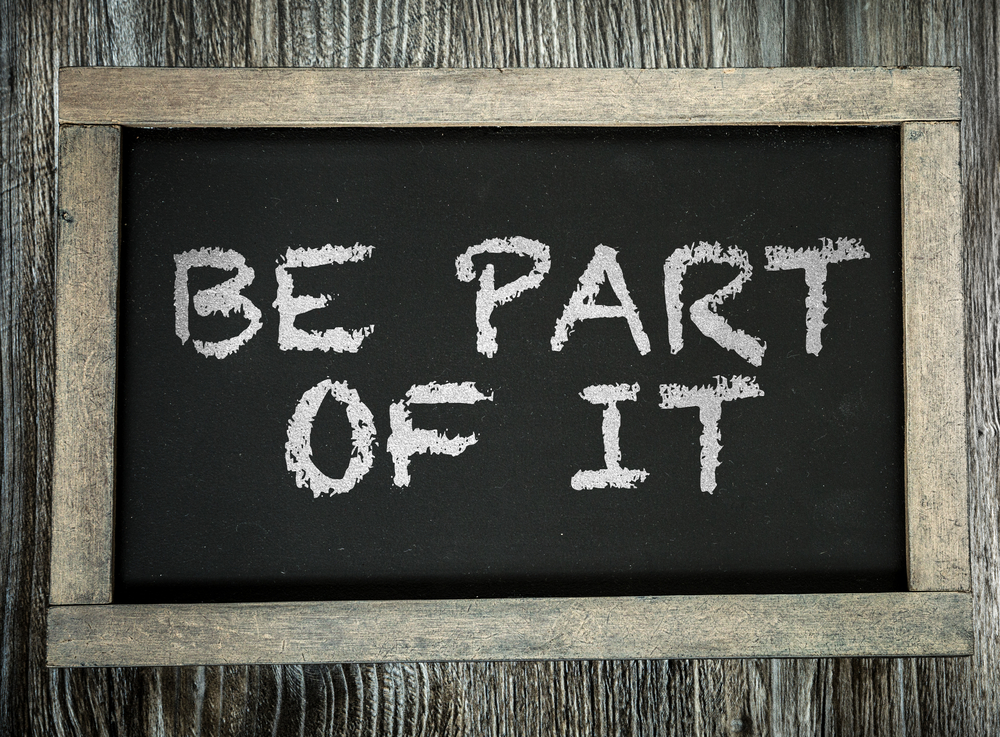 Voter turnout is important in all elections but your vote can have a larger effect in local elections. For example, in the recent primary election in Horsham, Republican turnout was up 40% compared with the 2013 primary. Democratic turnout was up nearly 110% and the lone Democratic candidate for school board, Jennifer Wilson, garnered the most votes of all of the six candidates. But the work isn’t done: she and other Democratic candidates for local offices need voter support in the November election.

An experiment in Britain found that phone calls and post cards weren’t as likely to motivate people to vote as in-person visits, which boosted voter turnout 20%. The conversation is key: According to the researchers, “Canvassing seems to work best when voters who don’t care much about politics engage in a genuine conversation about why voting is important.” If you volunteer to canvass, you’ll be given a script. But to paraphrase Capt. Barbossa in Pirates of the Caribbean, the script is more of a guideline for volunteers. In addition to asking voters the suggested questions and listening to their answers, tell them why you volunteered and why electing this candidate and voting are important to you. As Organizing for America says, “Your personal story will always be the most effective way of engaging with voters.”

Lastly, canvassing is a good way to get in your 10,000 daily steps!

HOW YOU CAN HELP: